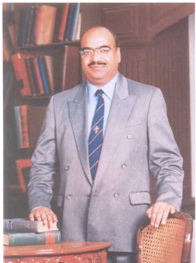 Quaid-e-Azam Group of Colleges established its first institution at Lahore in 1987. The first Law College in the private sector of Punjab, brought many laurels in the form of unprecedented top positions and highest pass percentage in the Annual Examination of the University of the Punjab.

The second campus was established in 1998 at Sargodha, which was the first Law College at Sargodha Division, affiliated with the University of the Punjab.

In 2002 another campus was established at Okara. It is again the first Law College at Okara District, which is also affiliated with University of the Punjab.

Throughout its history Quaid-e-Azam Group of Colleges has upheld a tradition of diversity, innovation and opportunity and is recognized as the center of excellence in the eye of legal fraternity and information technology.